Conservatives, Unemployment at its lowest rate in over forty years

Unemployment fell again and is at its lowest rate since 1975. Unemployment is down by over a million since 2010. 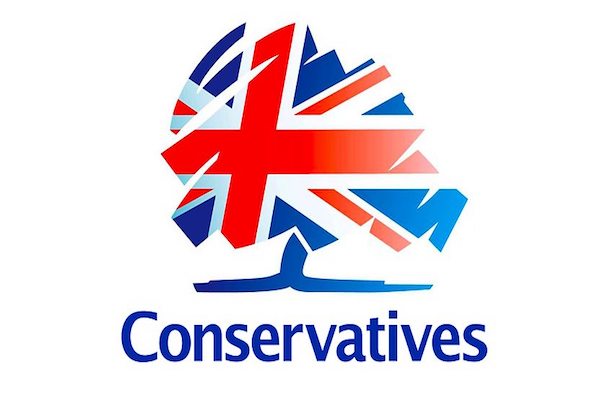 AVRUPALONDON - Figures released today by the independent Office of National Statistics (ONS) show that the number of people in work has reached a record high of 32.2 million, with employment at its highest rate since records began. Since 2010, over three million more people have the security of a job.

Unemployment fell again and is at its lowest rate since 1975. Unemployment is down by over a million since 2010.

Esther McVey MP, Secretary of State for Department of Work and Pensions, said:

“Today’s figures show that more people are getting into work than ever before, meaning people are able to provide for their families and build a better future for themselves and their children.

“Nearly half a million more people have the security of a job and a pay packet than this time last year and wages are rising. Labour would put all of this at risk.

“And with a record number of job vacancies in the UK, we will continue to ensure our economy remains strong and creates the jobs people need.”