DOLLAR 15,95
EURO 16,88
GOLD 946,57
BIST 2.372,35
Dr Anna Colton's tips for parents and guardians during the exam season!...
An English Oak sapling tree has been planted in Enfield to commemorate...
Rishi Sunak is to warn that the next few months will be tough
Bank station’s new, spacious southbound Northern line platform officially...
Customers will also spot Royal station announcements and digital signs...
UK had recovered from the pandemic or in deep recession ?
Adidas sports bra adverts that featured photographs of bare breasts banned...
A new protected cycling link has opened on Mansell Street in Aldgate,...
Queen Elizabeth II to miss State Opening of Parliament﻿﻿﻿
Northern line Bank branch to re-open on schedule on Monday 16 May 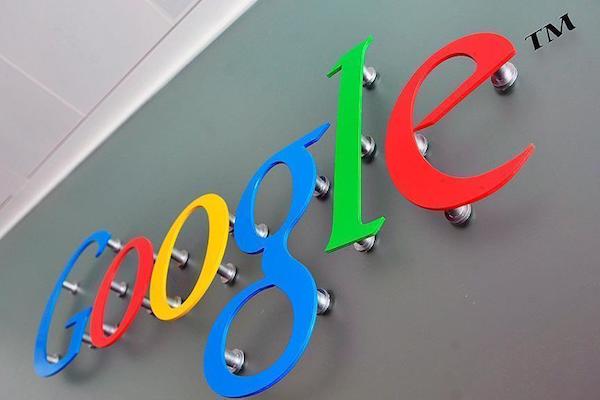 In the Burger King television commercial, an actor wearing a Burger King uniform asks, “OK Google, what is the Whopper burger?" If viewers had an Android smartphone or Google Home smart speaker, the device would respond by reading aloud the Wikipedia entry for the Whopper, Burger King’s signature hamburger. Although researchers and technology industry insiders have long theorized that smartphones and other devices could be easily hijacked by savvy advertisers, the Burger King campaign is the first to attempt to do it on a nationwide scale. The ad is now available online and will run on several primetime programs in the U.S. beginning Wednesday.

It appears Google changed its software so that Android devices nor Google Home recognize the speaker in the ad. But if a user inquires about a Whopper the devices will bring up the Wikipedia article.Google did not comment on the change but it is likely the company removed its products’ ability to respond to the ad’s specific voice. Soon after the ad was announced, pranksters logged onto Wikipedia and made edits to the Whopper’s page, calling the hamburger “cancer-causing”, for example. Wikipedia soon locked the page and changed all of the unauthorized edits. Google nor Burger King responded to comment about the ad. Although Google apparently was not involved with the Burger King campaign, it has experimented running ads on Google Home with mixed success. Last month, users noticed the Google Home would tag an ad about the film Beauty and the Beast to audio alerts regarding local weather and the users’ schedule. Many users complained and Google pulled the ad within 24 hours of its release.