British MEP MIchael Cashman has reminded his Socialist Group colleagues in the Euro parliament that they need to drop 'taboos' when they discuss Turkish Cypriot issues in future. 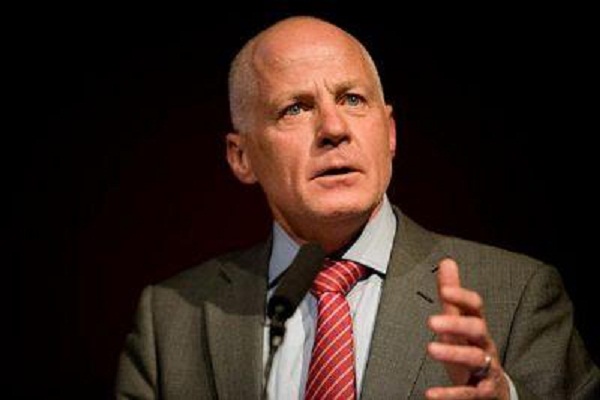 His warning comes after the Brussels Parliament voted against admitting Turkish Cypriot Observers and lifting trade-embargoes on the TRNC,in preparation for closer diplomatic ties with Turkey and Turkish Cypriots.

Before the crucial vote,Greek MEP Eleni Koppa told the Socialist Group that Commission Chairman Stefan Fuhle thought it was not the right time to admit Turkish Cypriot observers.The Group duly rejected the idea, which was voted down by Brussels.

But now,in a letter to Socialist Group Chairman Hannes Swoboda,Cashman says he has discussed the issue with Commissioner Fuhle's Cabinet.

They are "adamant" that Commissioner  Fuhle did not say  that 'now was not the right time', but that it was a question for Parliament to decide,not him.

And, says  Cashman, Commissioner Fuhle underlined the need to come to a  decision which was not"counterproductive",at a time when there are "many potentially positive elements to move forward our relations with Turkey and advance the comprehensive settlement of Cyprus".

Clearly concerned, MEP Cashman goes on to condemn Greek MEP Maria-Eleni Koppa for misleading the Group:"I believe such a distortion of the Commissioner's  words,which presumably influenced the outcome of our vote,is at the very least unfair,and most certainly could have damaged the relations of our Group with the Commissioner."

And he reminds colleagues that, "in a plenary session last week during the debate on the Turkey report he,(Commissioner Fuhle) also made a clear remark that as far as settlement of Cyprus is concerned there should not be any taboos".

"I am angry that,instead of helping find a solution,too many MEPs have made the situation worse by taking their cue from the obstructive line of the Republic of Cyprus.It is particularly outrageous that an institution-the European Parliament- supposed to assist dialogue and compromise refuses to allow Turkish Cypriot voices to be heard in our debates."