Brexit negotiations will start on June 19 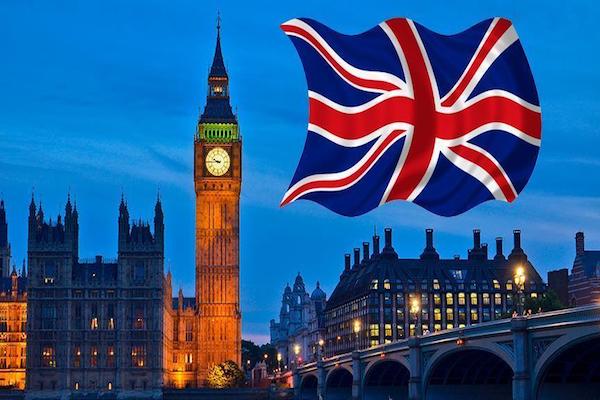 The announcement comes after the Conservative Party leader and Prime Minister Theresa May lost the parliament majority in a snap election last week after aiming for a bigger majority and a stronger mandate before the historic talks with the bloc. The British public had opted to leave the EU in a referendum a year ago, ending the country’s 44-year-long membership with the bloc. “Following discussions in Brussels today, both sides agreed that the formal negotiations under the Article 50 process can now start,” the statement said. “Michel Barnier, the European Commission’s Chief Negotiator and David Davis, Secretary of State for Exiting the European Union, agreed today to launch Article 50 negotiations on Monday June 19,” the statement added. The Queen’s Speech, a formal ceremony during which the queen reads out the government’s plans for the new legislation term, will be held Wednesday. The new U.K. government is yet to take a final shape despite announcement of new Cabinet members as a final deal with the Northern Irish Democratic Unionist Party (DUP) gets worked out.