Berlusconi insists he is innocent 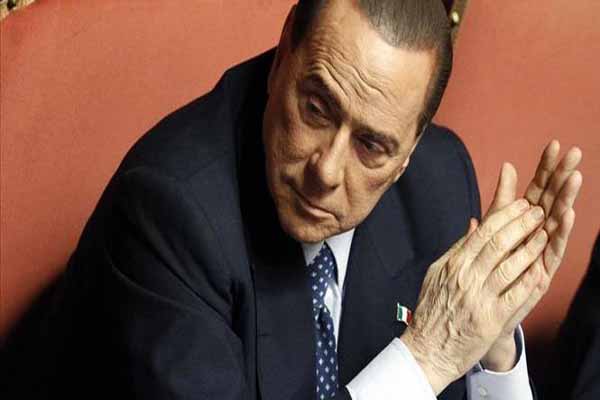 Berlusconi addressed his supporters of more than a thousand who gathered in front of his residence in Rome on Sunday where he said, "I will tell my so-called judges that I am innocent." Former Italian prime minister also added that he was having the most anguished days of his life in the past few days. Italian Supreme Court of Cassation upheld on August 1 the four-year conviction against 76-year-old Berlusconi for tax-fraud in his Mediaset trial.