Albayrak, We will continue seismic exploration in the licensed areas of the TRNC"

Minister Albayrak continued, “Nobody should think that the Mediterranean Sea is their own sea, their own wealth. 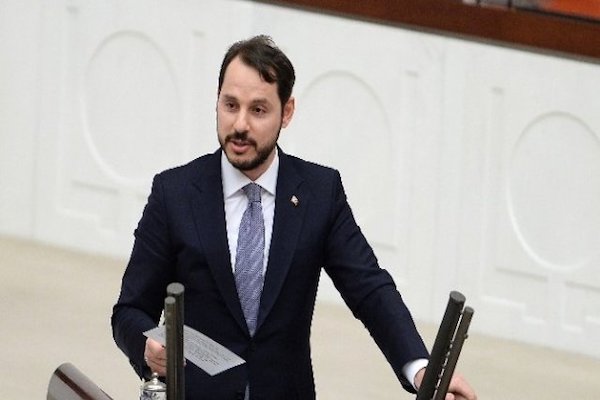 AvrupaLondon - In his speech at the 7th International Natural Gas Congress and Fair (INGAS 2017), Turkish Energy and Natural Resources Minister Berat Albayrak stated that Turkey will undertake its first deep sea drilling in the Mediterranean in 2018, with its first drilling vessel. He added that in the meantime, Turkey will “Continue our seismic work with our two vessels,” and addressed rumours that untapped reserves of natural gas have been discovered by Turkey even before drilling began. Minister Albayrak continued, “Nobody should think that the Mediterranean Sea is their own sea, their own wealth. Turkey will continue seismic exploration activities either in our exclusive economic zone, in line with international law, or in the licensed areas of the TRNC.”