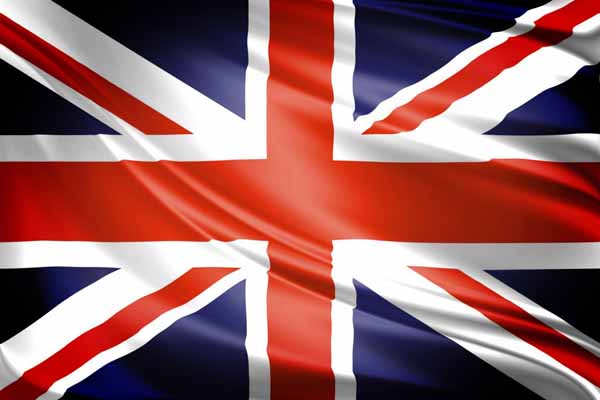 Britain, which runs the rocky outcrop as a British Overseas Territory, said a Spanish Navy vessel had sought to redirect two commercial vessels heading to and from the Port of Gibraltar on Wednesday because they were in Spanish waters. Britain disputed that, saying the vessels were in international waters. "This represents a cynical attempt by the Spanish government to disrupt Gibraltar's economy, in contravention of international law," said David Lidington, Britain's minister for Europe. "I condemn this provocative activity," he said, warning Spain to not let it happen again.