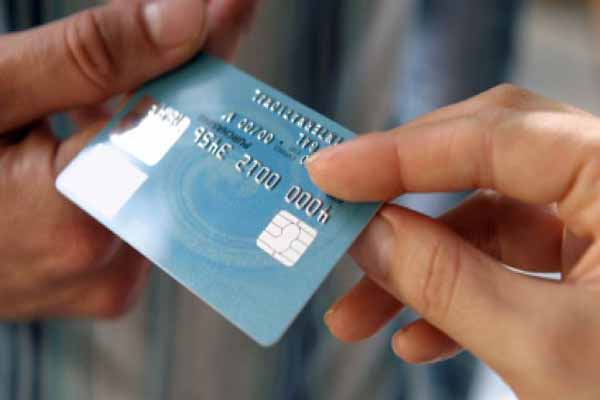 Ten banks and brokerages have paid around $6 billion to date to settle U.S. and European regulatory allegations that they manipulated rates such as Libor (London interbank offered rate), a benchmark against which around $450 trillion of financial products from derivatives to home loans are priced worldwide. The market has long been braced for similar settlements with Lloyds and Deutsche Bank, which has already been fined by the European Commission over alleged involvement in benchmark interest rate cartels. Industry sources say these two investigations are slowly nearing conclusion. Martin Wheatley, the chief executive of the Financial Conduct Authority (FCA), said outstanding settlements had been delayed because some investigations had gone beyond Libor and because of the complexities of regulatory coordination. "There are still some investigations or actions we have not completed on Libor ... Why are they still ongoing? They weren't as serious as the cases we took first," Wheatley told reporters on Thursday after the watchdog's first public annual meeting since its creation last year. "There are complications in some of those (outstanding) cases where it has become clear it is not just Libor we are looking at ... and in some cases it's the need to coordinate and cooperate with multiple other agencies," he added.

The FCA is among around 15 authorities around the world to investigate allegations of collusion and price manipulation in the largely unregulated $5.3 trillion-per-day currency market, by far the world's largest. Banks including Deutsche Bank, Lloyds, Citigroup, Barclays and JP Morgan Chase have fired or suspended - and in some cases reinstated - foreign exchange traders in the row over alleged manipulation. Wheatley reaffirmed that he hoped to complete the foreign exchange investigation next year, while warning that the complexity of the inquiry made timing unpredictable. "That is certainly our target," he said. "But I do know that these things are very complicated ... so even 2015 would be a relatively short time-scale given the difficulties and complexities of these cases," he said. David Green, the head of Britain's Serious Fraud Office (SFO), said last month the agency was examining information from the global investigation of currency markets, the first sign that the prosecutor may launch a criminal investigation. The fact that material linked to the currency investigation has landed on the SFO's desk could mean the FCA has found possible evidence of criminal wrongdoing during its own examinations and passed this on, some lawyers said at the time.

Wheatley declined to comment, saying only that the FCA had cooperated with the SFO on a variety of investigations.

The FCA is also keeping a keen eye on what it called a "quite widespread practice" by firms across industries to send customers bogus letters from fictitious law firms or in-house litigation departments in a move designed to pressure clients into paying bills.

Lloyds has admitted the bank had issued debt collection letters under the name of a law firm, and payday lender Wonga has already been ordered by the FCA to pay 2.6 million pounds in customer compensation for a similar practice.

"We are in the process of gathering more information," Wheatley said, adding: "I don't think it would be fair to say, until we have a full picture, how widespread it will go."