Asil Nadir, a Turkish Cypriot businessman who was found guilty of embezzlement in 2011, has been extradited to Turkey from Britain late Thursday 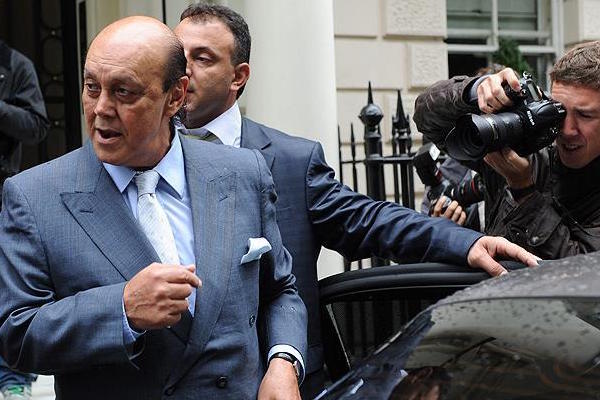 LONDON / ISTANBUL (AVRUPA TIMES)-Asil Nadir, a Turkish Cypriot businessman who was found guilty of embezzlement in 2011, has been extradited to Turkey from Britain late Thursday. Asil Nadir had been jailed in the United Kingdom for stealing money from his Polly Peck International (PPI) company after a trial at the Old Bailey.

The UK authorities approved that the 74-year-old businessman can serve the rest of his 10-year jail time in Turkey.

Nadir was taken to Silivri prison after the medical check up and his testimony at the Bakirkoy Courthouse in Istanbul.