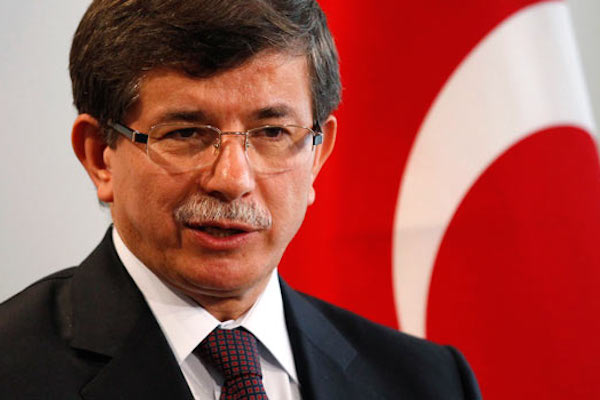 Turkey’s Prime Minister Ahmet Davutoglu announced he would not attend the "Judicial Year Opening Ceremony" due to the newly established Council of Ministers meeting on Monday. According to information received from the PM's office, Davutoglu said the Justice and Development (AK) Party government had always shown great respect for judicial independence, taking huge steps towards improvement of the judicial facilities and implementation of significant reforms for democratization including the removal of the tutelage over the judiciary. Davutoglu said the protection of the judiciary’s independence against tutelage is crucial, particularly against the so-called 'parallel structure' illegally nestled within the state. He said he would continue to provide all kinds of support to ensure the judicial independence in the forthcoming period.