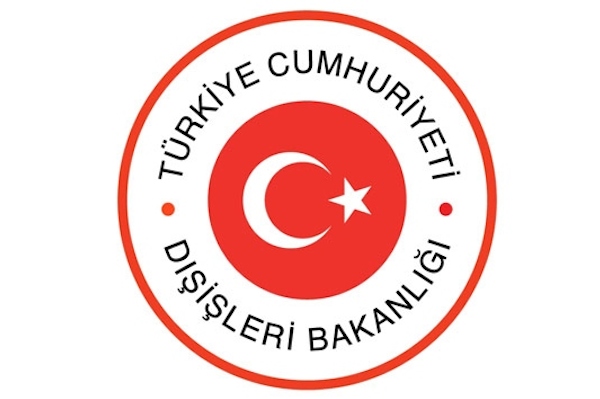 Turkey has expressed concern over the recent deadly clashes in Yemen.
"We urge all political parties in Yemen to avoid violence and act upon common sense," the Turkish Foreign Ministry said in a statement on Sunday.
At least 43 people were killed in clashes between Yemeni tribesmen and Shiite Houthi militants in the country’s north, a tribal source said Sunday. The ministry also said it welcomes the U.N. Security Council’s position on the issue.
The Security Council urged Shiite Houthi militants to end hostilities against the Yemeni government on Friday.  The Houthi movement turned down the call, however, criticizing the council for having an "unrealistic" view.
Last week, a Yemeni presidential committee failed to reach an agreement with the leader of the Houthi group to end the latter's protests calling for the ouster of the government. The abortive talks led thousands of people onto the streets on Friday to march for "national unity."
The Houthis are calling on the government to resign and abolish an earlier decision to slash fuel subsidies.
On Saturday, the Houthi movement said donor countries reneged on their promise to offer financial grants to Yemen because of what it called the "corruption" of the Sanaa government.
Yemeni President Abd Rabbuh Mansour Hadi on Saturday decided to re-assign a mediation committee to go to Saada, the stronghold of Shiite Houthi militant group, for talks with its leader as high tensions continue to grip the embattled country. Many Yemenis believe that the Shiite Houthi group wants to reinstate Yemen's pre-1962 monarchy in the country's north. Yemen has been in turmoil since pro-democracy protests forced autocratic president Ali Abdullah Saleh to step down in 2012 after 33 years in power.