The problem with the Gentrification

What is the problem with the gentrification 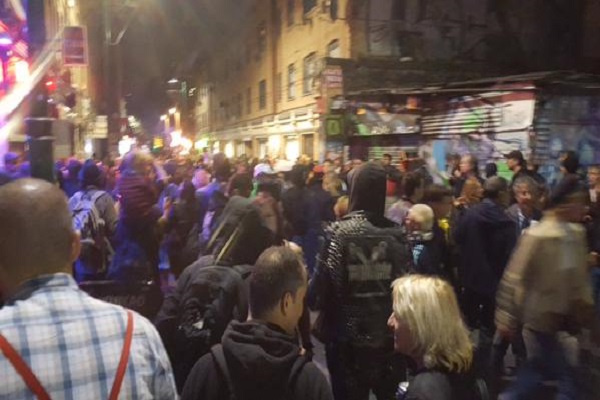 Riot police were called in to defend the Cereal Killer Cafe in Shoreditch after it was targeted by a large crowd of anti-gentrification activists carrying pigs’ heads and torches. The owners of the cafe, which has been seen by some as a symbol of inequality in east London, said on Sunday that the attack left customers including children “terrified for their lives”. Gary Keery, 33, who founded the cafe with his twin brother, Alan, said: “It’s senseless violence, isn’t it? We’ve had some letters through the letterbox saying ‘die hipsters’ and stuff but nothing to this extreme. It just doesn’t make sense.” (The Guardian)