What is the reason for the fire in Kingsway Holborn 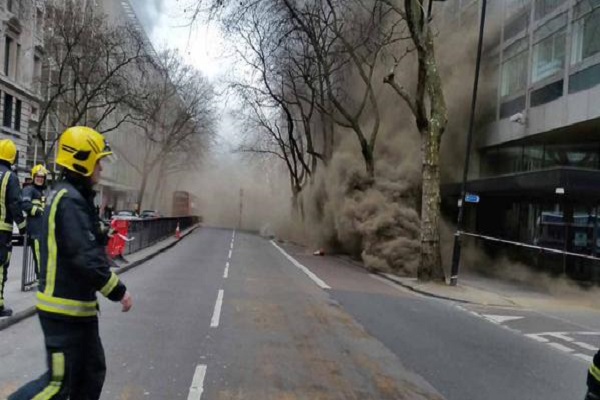 Commuters face rush hour misery this morning as a major three-lane road in central London remains closed, following an underground electrical fire. The blaze in Holborn yesterday,saw the evacuation of more than 2,000 people. The fire began among cables in a service tunnel under the pavement of Kingsway in Holborn, and took 12 hours to get under control yesterday. Police declared a major incident and at its peak around 70 firefighters and 10 engines were attended the blaze which was said to have caused "pavements to explode". (www.mirror.co.uk)