How many people are missing caused by the Shoreham crash 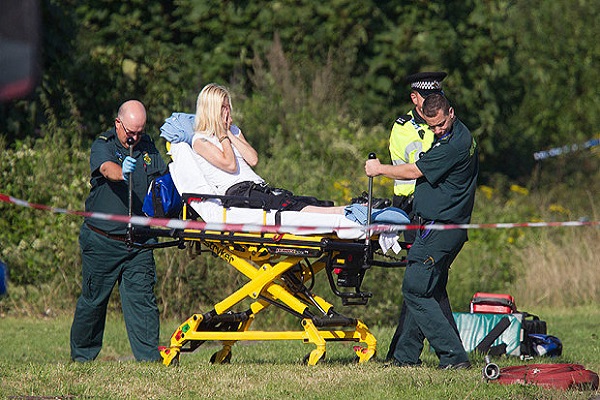 Hundreds of people have rung police concerned their relatives may have been caught up in the Sussex air show crash that has so far claimed 11 lives. Sussex police have received calls from more than 200 people concerned their friends and relatives may have been caught up in the crash. The numbers come as senior officers said they were “not prepared to speculate” on a final death toll. Officers have confirmed at least 11 people died when the 1950s fighter Hawker Hunter jet attempted a loop manoeuvre over Shoreham air show, run by Royal Air Force Association (RAFA), on Saturday but crashed into the busy A27 into Brighton at around 1.20pm. (http://www.independent.co.uk)