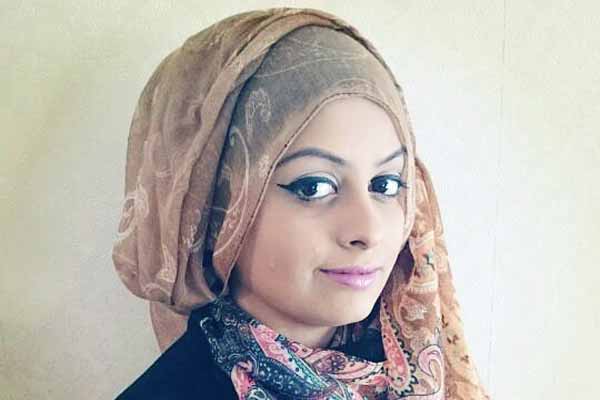 Tourism experts say the rise of Muslim travellers across the world could be worth millions for UK companies and create a route to do business on an international level. Europe is hosting the Halal Tourism Conference 2014 next month to look at how the industry can capitalise on one of the fastest growing sectors in the world. It is the first-ever international conference on halal tourism. According to the latest figures, the halal tourism sector was worth £84 billion in 2013 representing around 13% of global travel expenditures. This figure is expected to reach £116 billion by 2020. In London, there are 13,400 Muslim-owned businesses making up 33.6% of the total SME’s in the capital. Tasneem Mahmood, Director of CM Media from Birmingham, who are organising the event, said halal tourism provides excellent opportunities for UK businesses especially those who are in food and drink, tourism and finance. She said: “We already know that there a number of strong businesses within the UK who already provide products and services to Muslims. For example, in the UK alone the halal food industry is worth £1 billion while the UK is one of the biggest trading partners to many Muslim countries.

“The tourism sector across the world is now looking at the value of the Muslim consumer who are increasing their leisure spend.

“The Halal Tourism Conference is full of delegates and exhibitors from tourism bodies, hotel groups, airlines and tour operators who are desperate to meet the right suppliers and satisfy the increasing demand for halal tourism.

“The recent Muslim Travel Index Europe 2014, which surveyed tourists from Malaysia, Saudi Arabia and UAE who travel to Europe, revealed that 93% said it was important that the country they travelled to cater for a halal lifestyle.

“This shows the demand is there and it means that UK companies can plug that demand. We predict that supplying the halal tourism market could potentially be worth millions of pounds to UK businesses.”

The Halal Tourism Conference is being held on 22 and 23 September 2014, hosted in Andalucia, Spain. The two-day event, which is being sponsored by Turkish Airlines, will host around 500 delegates and exhibitors from the Middle East, Far East and Europe including those currently active in halal tourism and countries looking for help to break into this sector.

The event aims to equip countries with market intelligence, industry forecasts and trends to understand how to market to the lucrative Muslim consumer and benefit commercially. It has also created a diverse speaker line-up from around the globe to discuss the opportunities and challenges that halal tourism presents for the industry.

The conference will also see the launch of the Muslim Travel Index Europe 2014 which uses travel research from residents from London, United Arab Emirates and Malaysian residents.

The Travel Index Europe 2014 looks at the attitudes and behaviour of majority Muslim populations to tourism in the future and their experiences of countries they have already visited in Europe.

The Halal Tourism Conference will be followed by a two day tour of the region of Andalucia to provide businesses with a live case study of a region that is becoming more Muslim friendly and is actively working to meet the needs of Muslim travellers.

For more information on the event including how to attend as a delegate or a sponsor please visit the website: