Three others injured in early-morning operation 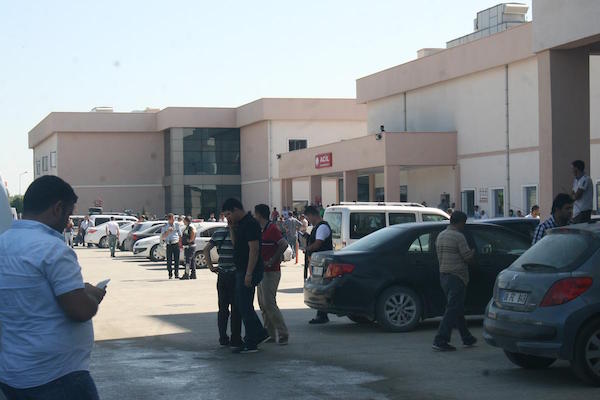 VAN (AVRUPA TIMES) One sergeant has been martyred and three other security personnel wounded in Turkey's eastern Van province in a clash with PKK terrorists.

According to a statement from Van Governor's Office, the clash occurred on Friday during an early-morning operation by Turkish security forces on an address in the Taskapi neighborhood of Ercis district.

The soldier was martyred when shots were fired from inside the house, prompting a return of gunfire by the security forces.

"The wounded were transferred to Ercis State Hospital, and they are in good health condition," the statement read.

It added that the operation is reportedly underway in the region.

The PKK, considered a terrorist organization by Turkey, the U.S. and the EU, renewed its armed attacks this summer.

Since July, official figures suggest more than 150 members of the security forces have been martyred and almost 1,700 PKK terrorists killed in operations across Turkey and northern Iraq, including airstrikes.