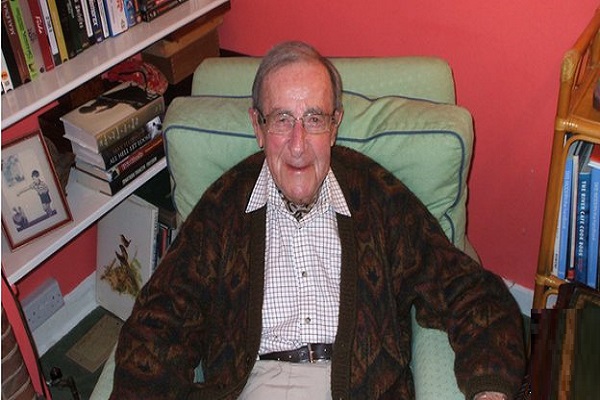 Shaw Taylor pioneered the use of the public to help solve crimes by contacting the programme, which he fronted from its launch in 1962. He was 90 and died at his home in Totland, on the Isle of Wight, on Wednesday, with his partner Shirley Ferrari by his side. Mr Taylor became famous on the programme with his catchphrase "keep 'em peeled". His friend John Hannam, of Isle of Wight Radio, met him 20 years ago when he moved to the island. "He loved his catchphrase being thrown back at him," Mr Hannam said. "He loved it if people called out in the street, he was in his element. "He was one of the true gents of the industry, it was a privilege to know him." (www.bbc.co.uk)