Severe weather warnings of more than 10cm for 26 December 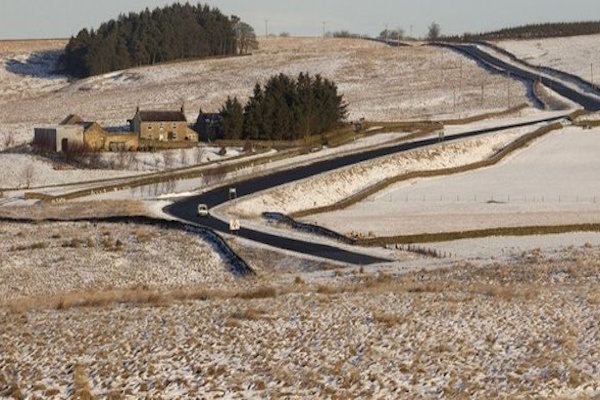 It said rain, sleet and snow are set to spread east across parts of Northern Ireland, England and Wales, before clearing in the evening and overnigh.Forecasters said there was a risk of several centimetres of snow even at low levels, and roads could turn very icy.The yellow warning - meaning "be aware" - is in place from 11:00 GMT on Friday until 06:00 on Saturday.The Met Office said a depression developing over the Atlantic was expected to track east and then south-eastwards across the southern half of Britain during Friday.Snow is expected to the north of this depression, and heavy rain to the south. (bbcnews)