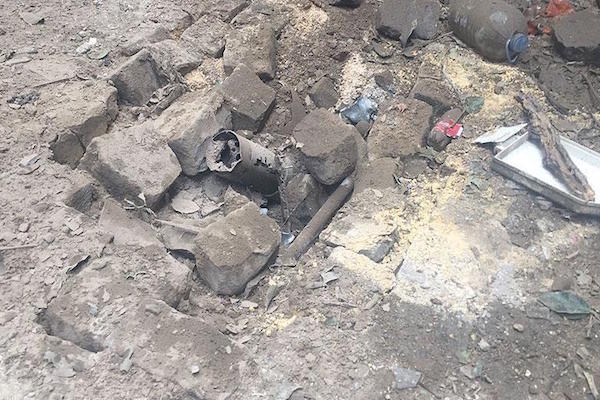 Governor Ismail Catakli said: "We have six injured and five of them are in good health.”

The projectile landed in Canpolat Street near a local market called Sabah Pazari.

Turkey has been under indiscriminate rocket attack from inside Syria since mid-January.

In Kilis alone, the regional governor said more than 20 people had been killed and more than 80 others wounded in such incidents.