Queen Elizabeth Olympic Park said on Twitter.It said: "The area has been cordoned off and evacuated. 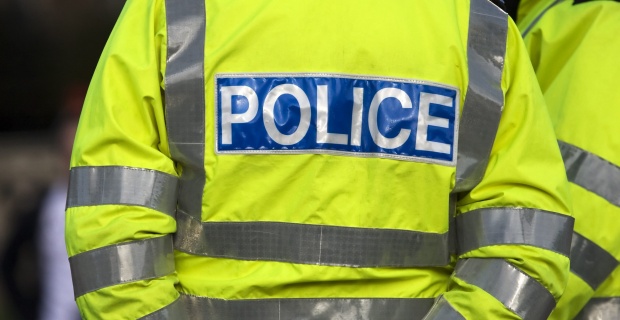 Emergency services in London are attending a “major incident” at the Aquatics Centre in Stratford amid reports of patients with “breathing difficulties.” "There has been an incident at @AquaticsCentre this morning involving the release of a gas,” the Queen Elizabeth Olympic Park said on Twitter.It said: "The area has been cordoned off and evacuated. We're working with emergency services on site. There are a number of casualties with breathing difficulties being treated” by the London Ambulance Service.The ambulance authorities said they were attending to the incident alongside other emergency services. The London Fire Brigade said they were dealing with reports of "a chemical incident." London Mayor Sadiq Khan has asked people to avoid the area.

Keywords:
LondonUKEmergency
Your comment has been forwarded to the administrator for approval.×
Warning! Will constitute a criminal offense, illegal, threatening, offensive, insulting and swearing, derogatory, defamatory, vulgar, pornographic, indecent, personality rights, damaging or similar nature in the nature of all kinds of financial content, legal, criminal and administrative responsibility for the content of the sender member / members are belong.
Related News