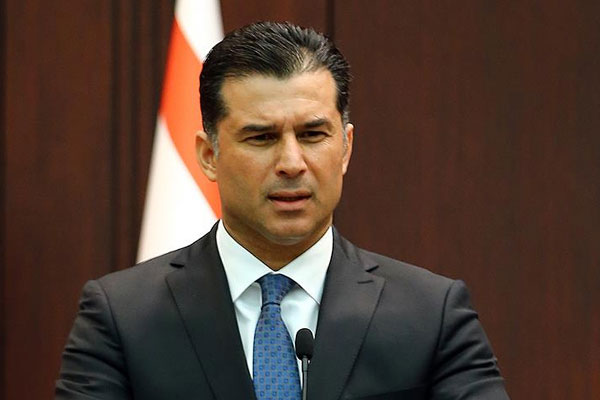 North Cyprus Prime Minister Hüseyin Özgürgün said that UN Officials should make it clear that a solution cannot be reached within the framework of the UN Parameters, or otherwise uncertainty will continue.Speaking at an activity, Özgürgün said that the argument that says that nothing can happen if there is no agreement is not true, and that there are many things that can be done even if there is no agreement. Ozgurgun added that the outcome of the Cyprus Conference is due to events from the past.Indicating that the Turkish Cypriots demand a solution within the framework of the UN parameters which are bi-communality, political equality of the two people and the equal status of two constituent states, Ozgürgün said that the Greek Cypriot side has been rejecting these parameters for 48 years.The Prime Minister stressed that the Turkish Cypriot people’s only wish is equality, and that they deserve a decent life just like the Greek Cypriots. He also added that the Turkish Cypriots have never proposed to unite the island with Turkey unlike Greek Cypriots who advocate for unification with Greece.