Most Wanted international tax criminals back in the UK 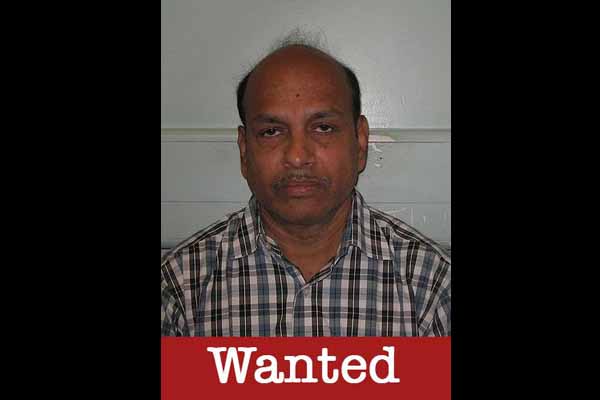 Of the ‘Most Wanted’ fugitives who fled abroad before or during their trial, the five who have been brought back to the UK in the past year to serve their prison terms are:

• John Sabin, from Doncaster, South Yorkshire, who fled to Spain after being convicted of his involvement in smuggling more than 150 million illicit cigarettes into the UK;

• Malcolm McGowan, originally from Edinburgh, who fled to Spain prior to sentencing after being convicted for smuggling 28.3 million cigarettes;

• Magdalena Ferkova, part of a Nottingham-based crime gang, who was returned from the Czech Republic after being convicted of tax credit and child benefit fraud;

• Michael Voudouri, originally from Stirling, who fled to Northern Cyprus prior to sentencing after being found guilty  of an £11.6 million money laundering scam;

• Michael Fearon, from Northern Ireland, who fled to the Republic of Ireland while on trial for his involvement in smuggling nearly 8.4 million cigarettes.

HMRC has also received important information on the whereabouts of five other fugitives on the list.  Building on this success, HMRC is today publishing five more photos of Britain’s Most Wanted tax fugitives, including Murugasan Natarajan from West Drayton, Greater London, and asking for the public to play their part in helping to track these criminals down. Murugasan Natarajan evaded around £2 million in customs duty on imports of Chinese garlic. He was found guilty in his absence at London’s Central Criminal Court and sentenced to six years in jail in December 2012. Natarajan is believed to be in India. Jennie Granger, HMRC’s Director General of Enforcement and Compliance, said:

“Tax fraudsters line their pockets at the UK’s expense. The individuals on our Most Wanted list have been charged but fled the country to avoid justice, so it’s excellent news for all honest taxpayers that five fugitives on last year’s list have now been brought back to face the consequences. This is down to the determination of our people with the help and support of the general public.

“We would like to thank the public for that help, and ask them to look at the 2014 list and help us to bring back the rest.

“These fugitives were involved in frauds that have collectively cost the UK over £844 million but the success of our campaign means those on the run should know that HMRC will relentlessly pursue them.”

In the two years since HMRC first published the images of its top tax fraud absconders, three million public viewings have resulted directly in the capture of some of the fugitives.  In addition, HMRC now knows where 16 of the Most Wanted fugitives are. Where legally possible, HMRC will seek extraditions with the help of the Crown Prosecution Service and other partners, both in the UK and overseas to ensure as many are brought back to the UK as possible.

HMRC’s updated Most Wanted list, including updated profiles and new additions to the list of fugitives, can be seen here: http://www.flickr.com/photos/hmrcgovuk/sets/72157631087785530/ The gallery also features a tax fugitive map, showing where in the world HMRC believes these fraudsters to be. Anyone with information on these fugitives should contact the Tax Evasion Hotline on 0800 788 887 or email via the HMRC website at www.hmrc.gov.uk/reportingfraud/online