More information about the next tube strikes

The 24 hour Tube strike in London 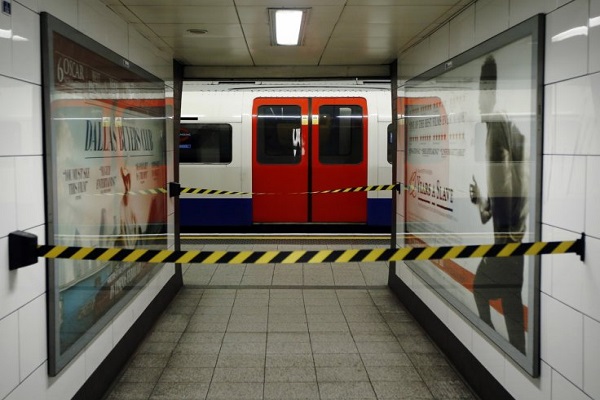 Tube unions and London Underground (LU) management are set to restart talks today (17 August) in a bid to avert two 24-hour-long strikes planned for the end of the month in a dispute over the new Night Tube service. But Aslef, the tube drivers' union which has so far not joined the industrial action, is not expecting to make any imminent "dramatic announcements", a source told IBTimes UK. The union remains "optimistic" that it can make a deal with LU over the work rosters for Night Tube drivers and will meet with management on 19 August after talks between the parties adjourned on 14 August. Aslef's main concern is around work/life balance and the union source said "we are very slowly getting to where we would like to be". But Aslef could still join the RMT, TSSA and Unite on the picket lines on 25 August and 27 August if the negotiations with LU break down. (http://www.ibtimes.co.uk)