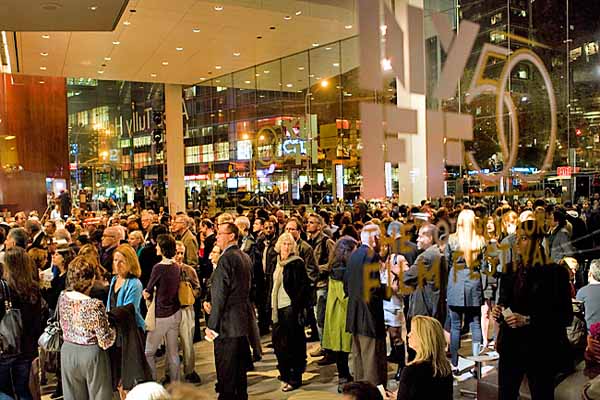 It is the second film by Fincher to start the 17-day festival that runs from September 26 to October 12. "The Social Network," which went on to win three Oscars, kicked off the festival in 2010. "Gone Girl is so many things at once: sharp as a razor about many aspects of American life that have been untouched by movies, very tough and just as funny, brilliantly acted and 100 percent entertaining - a wild ride from start to finish," Ken Jones, the New York Film Festival director, said in a statement. Author Gillian Flynn adapted her acclaimed book "Gone Girl" for the big screen. Double Oscar winner Affleck ("Argo" and "Good Will Hunting") is Nick Dunne, a journalist who loses his job. When his wife Amy, played by Pike ("Jack Reacher"), mysteriously vanishes on their fifth wedding anniversary he becomes the main suspect. Tony-winning actor Neil Patrick Harris is Amy's old boyfriend, Desi, and Carrie Coon, who appears in HBO's TV series "The Leftovers," plays Nick's sister Margo in the suspense thriller. The full slate for the festival, which will also include a retrospective of the work of Academy Award winning director Joseph L. Mankiewicz, will be announced in August.