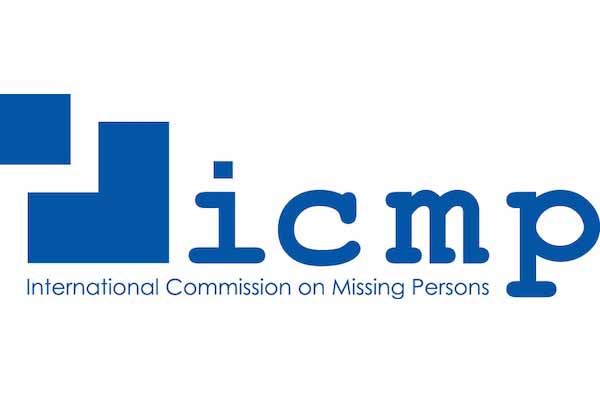 Today in Mostar, Bosnia and Herzegovina, in an historic event hosted by the International Commission on Missing Persons (ICMP), the heads of state of Bosnia and Herzegovina, Croatia, Montenegro and Serbia will sign a “Declaration on the Role of the State in Addressing the Issue of Persons Missing as a Consequence of Armed Conflict and Human Rights”. Around the world there are millions of reported cases of missing persons from armed conflict and human rights abuses. In addition, thousands of persons go missing every year as a result of disasters, human trafficking, organized crime and other causes. The Declaration seeks to highlight the primary responsibility of State authorities in addressing the issue of the missing and the need to ensure that mechanisms and methods employed conform to human rights standards and rule of law principles. The purpose of the Declaration is to define the role of States in accounting for the missing from conflict and human rights abuses. The first signatories to the international Declaration include the countries and successor States that were a party to the Dayton Peace Agreement in the aftermath of the Bosnian War. Of the 40,000 persons missing from the armed conflicts of the 1990’s in the former Yugoslavia, over 70 percent have been accounted for. This is unprecedented in any post-conflict context anywhere in the world.

The Declaration is an international instrument and ICMP will encourage other countries to sign, both in the Western Balkans and in other parts of the world. Countries such as Argentina, Chile, South Africa and many others that are confronted with the issue of missing persons will also be invited to sign. Today’s signing ceremony marks a tangible and historic turning point regarding how the issue of the missing will be dealt with from now on.

The International Day of the Disappeared is marked every year on the 30th of August to remember the plight of those who are missing through conflicts, enforced disappearances and natural disasters.

Today from 12.00 CET the ICMP Media Center will have footage, stills and press releases related to the signing of the declaration and the International Day of the Disappeared available for download in professional media formats. All content is available free of costs and free of copyrights.

For further information on the Declaration or the International Day of the Disappeared please contact our press office at press@ic-mp.org or on +387 61 484 113.