the New Southgate Cemetery and not local or national government. 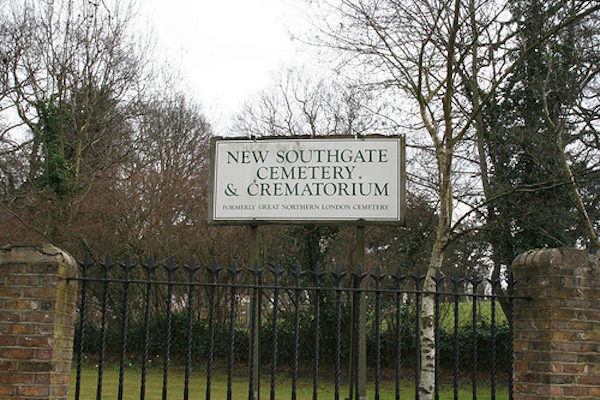 On Tuesday David Burrowes MP led The New Southgate Cemetery Bill through its Second Reading in the House of Commons. It is a unique piece of legislation because it is a Private Bill which is focussed on a specific area and is promoted by a private company, the New Southgate Cemetery and not local or national government. In the 19th Century Private Bills were commonplace when dealing with issues like railways and divorce but now it is a rare event.

The aim of the New Southgate Cemetery Bill is to free up old graves for reuse to enable a sustainable future for the local cemetery which is running out of grave space. The Bill gives the cemetery the same legal powers as local authorities. The cemetery is particularly used by local Cypriot, Caribbean and Catholic communities as well as being the main burial place for the Baha'i community.

David Burrowes MP said "I was delighted to sponsor and guide the New Cemetery Bill through its Second Reading. It all but guarantees its safe passage into law after it goes through the formality of remaining stages in the Commons. The new law may have used an ancient procedure but it has a modern and necessary purpose given the critical need for more grave spaces at New Southgate. The law will be much appreciated by the local community who want a local cemetery to bury their loved ones."