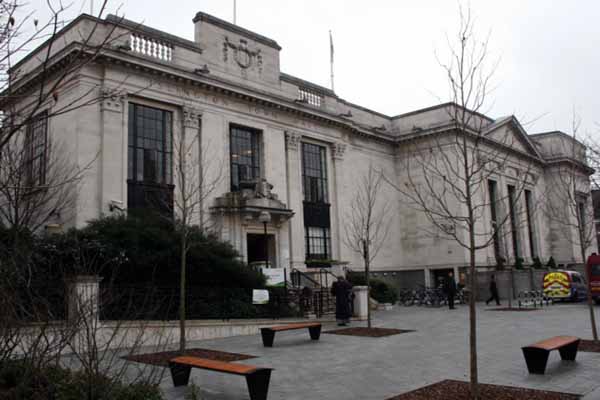 Islington Council is optimistic that a compromise can be reached with the government on halting unrestricted office-to-flats conversion in the borough, after the Secretary of State admitted that the Department for Communities and Local Government (DCLG) got its numbers wrong in blocking the council's attempt to do so. In line with legislation, the council gave one year's notice of its decision but, on the verge of its implementation, the then Planning Minister Nick Boles MP quashed the Article 4 arguing that Islington failed to deliver its housing targets over the period 2009 - 2013. In fact, Islington exceeded its overall housing target by 43% over this period. The DCLG has now accepted that it made 'a mistake of fact' by failing to take into account all the types of housing which the London Plan housing targets do. The DCLG has agreed to rescind its decision to quash Islington's Article 4 direction in the next few weeks. Islington Council says the Article 4 direction - originally intended for the entire borough, but since scaled back in an attempt to reach a compromise - is needed to prevent further loss of jobs and affordable homes.

The government policy allows offices to be converted into flats without planning permission. Over the past year, high residential values in Islington have resulted in office tenants - including many small businesses and charities - being evicted to make way for private housing developments. As planning permission is not required, developers do not have to offer any affordable housing or other community benefits.

"The government says its policy is about converting empty offices into homes. Yet in Islington, we can see the damaging effect this policy is having. We're losing jobs but getting lots of one-bed and bedsit flats, with no affordable housing or other community benefit.

"I am pleased Eric Pickles accepts his Department made a mistake, and I hope this means we can now have a proper discussion about how we can protect jobs and provide decent, affordable homes in Islington."