A baby girl has been found abandoned in a shopping bag in a park in near freezing overnight temperatures. 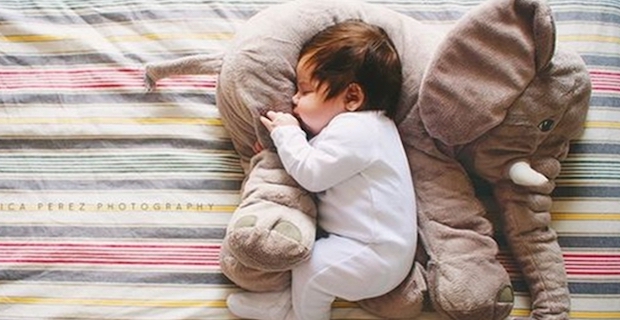 The newborn was discovered in East Ham, east London, when a woman walking her dog heard the baby crying in a play area off Roman Road at 22:15 GMT.

The child was taken to hospital and is said to be in a stable condition.

Detectives say they are growing "increasingly concerned" for the mother, who may be "in need of urgent medical attention".

Hospital staff have been calling the baby Roman after the road where she was found. 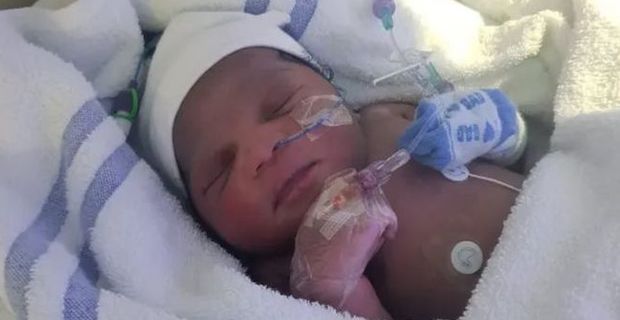 The child was discovered in a shopping bag in a white towel on the floor next to a park bench and had not been hidden, the Metropolitan Police said.

Ovidijus Zvaliauskas, who found the baby, said it was "terrible" adding he had "no words" for the mother who abandoned the baby.

He said: "My mum was walking the dog and she heard a noise coming out from the bag.

"She rang me up because she was too scared to approach the bag."

Mr Zvaliauskas said when he saw it was a baby inside he rang for an ambulance and the police.

Officers have urged the mother to contact police, her local hospital, a GP or the London Ambulance Service (LAS).

In a direct appeal to the mother, Insp Shane Clarke said: "It is really important that we know that you are safe.

"I would also urge anyone who has information that could help us to reunite this baby with her mother to come forward."

Keywords:
Ham ParkEast HamOvidijus Zvaliauskas
Your comment has been forwarded to the administrator for approval.×
Warning! Will constitute a criminal offense, illegal, threatening, offensive, insulting and swearing, derogatory, defamatory, vulgar, pornographic, indecent, personality rights, damaging or similar nature in the nature of all kinds of financial content, legal, criminal and administrative responsibility for the content of the sender member / members are belong.
Related News