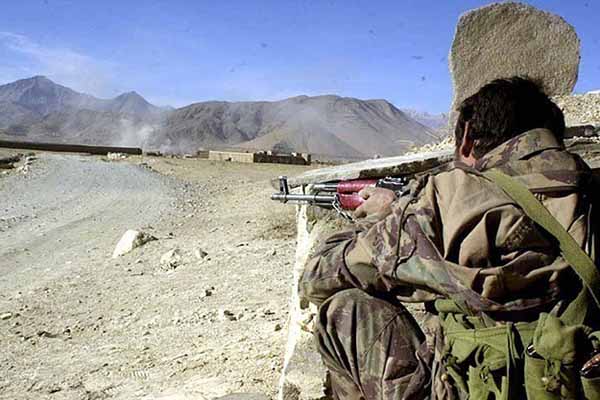 The Afghan Interior Ministry has claimed that Pakistan is using terrorists to pursue a proxy war against Afghanistan On Sunday, the Interior Ministry named the groups – including the Haqqani Network, Lashkar-e-Taiba, Tehreek-e-Taliban Pakistan, Sipah-e-Sahaba, Jaish-e-Muhammad and Jandullah – as Pakistan’s proxies in a war on Afghanistan. Spokesman Siddique Siddiqui said Pakistan was still pursuing strategic goals in Afghanistan despite claiming to support peace in its war-stricken neighbor. He said the terror groups were allowed to operate publicly in major Pakistani cities and received financial and technical support from the government and army. Afghanistan blamed these groups for coordinating attacks on Afghan forces. “The terrorist groups are not strong enough to face Afghan forces,” Siddiqui said. Pakistan’s Inter Services Intelligence agency is accused of trying to take advantage of political tension in Afghanistan to win influence with the new government. Afghanistan came close to a renewed civil war this month in a stand-off between candidates during the presidential election.

Siddique also criticized the recent release of nine Pakistani militants from Afghanistan by the United States.

Pakistan has rejected such previous claims made by the Afghan officials.