Accountants, bankers, lawyers tough new sanctions from the start of 2017 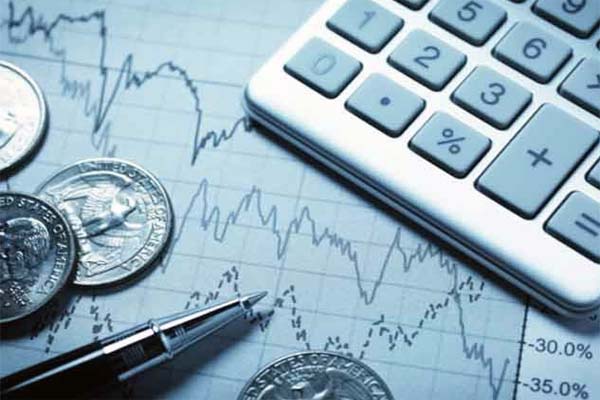 The Treasury has highlighted that from 1 January there are new powers which will see individuals or corporates who take deliberate action to help others evade paying tax facing fines of up to 100% of the tax they helped evade or £3000, whichever is highest.

Managing Director accounting direct plus (DDI) Enver Kannur FCPA FCCA  said: "Under the new rules, for the first time HMRC will be able to charge civil penalties on the facilitators of the tax evasion who provide planning, advice or other professional services or physically move funds offshore.The measure was originally announced at Budget 2015 and legislated for in the Finance Bill 2016."

Jane Ellison, financial secretary to the Treasury, said: ‘Tax evasion is a crime and as a government we have led reform of the international tax system to root it out.

‘The raft of measures we have introduced to tackle avoidance and evasion will create a level playing field for the vast majority of people and businesses who play fair and pay what is due.’

This year will also see the government introduce a new corporate criminal offence of failing to prevent the facilitation of tax evasion. Under the new rule currently being legislated for, companies will be held liable if an individual acting on its behalf as an employee or contractor facilitates tax evasion. Previously there needed to be proof that the board of directors were aware and involved in facilitating the evasion.

This is alongside introducing a new requirement to correct past tax evasion, which will see anyone who has failed to correct past evaded taxes by 30 September 2018 hit with tough new penalties, and consulting on a new requirement for businesses and individuals who create complex offshore financial arrangements that bear the hallmarks of enabling tax evasion to notify them to HMRC.