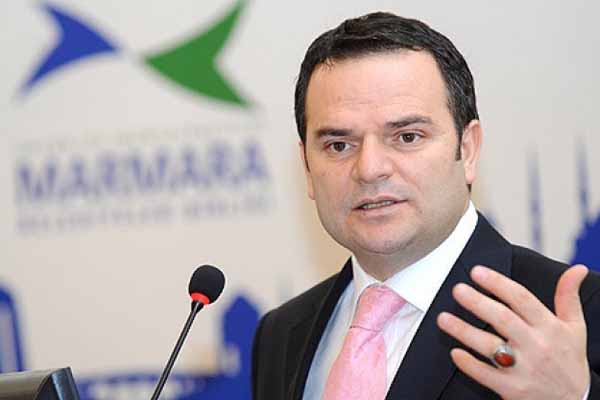 Anadolu Agency Director-General and Board Chairman Kemal Ozturk sent a letter to Israeli Prime Minister Benjamin Netanyahu on Friday, urging him to ensure the protection of journalists as stated in international agreements.  The condemnation letter came after an Anadolu Agency cameraman, Enes Ebu Muaylik, was wounded while he was covering the Israeli bombardment of Gaza early Friday. "On August 1, in the early hours of a 72-hour truce brokered by the United Nations, your soldiers opened fire on our team working in Khan Yunis," read the letter.  Israel, which ignores international laws many times before, has been pounding the Gaza Strip for almost four weeks, which killed at least 1,458 Palestinians and injured more than 8,300 others, according to the Palestinian Health Ministry. Anadolu Agency’s reporters also have received their share of the attacks, with the building containing AA office in Gaza being hit by Israeli artillery on Tuesday.  In addition, thirteen homes belonging to journalists have been bombed while vehicles and 14 centers belonging to media workers have become targets.  Stressing that AA's Gaza bureau had to move to another location after receiving warnings, Ozturk criticized the Israeli government for targeting the office even though the Israeli authorities had been officially informed of its coordinates. "Our agency’s -- as well as our colleagues’ -- task is to report what is happening in Gaza to the public. What we witnessed in Gaza is civilians, women and children being killed indiscriminately," the AA chief said in the letter.  Ozturk also called on Israeli government to put an end to violent and aggressive practices against journalists, to punish those responsible in a clear manner, and to provide the media organs with the freedom to do their job.  Israel's military operation, "Operation Protective Edge," is the Jewish state's third major offensive against the densely-populated Gaza Strip -- which is home to some 1.8 million Palestinians -- within the last six years. Israel claims that the offensive aims to undermine the ability of Palestinian factions to fire rockets at Israeli cities.