28 people were arrested at Villa Park

The arrest of 28 people at Villa Park 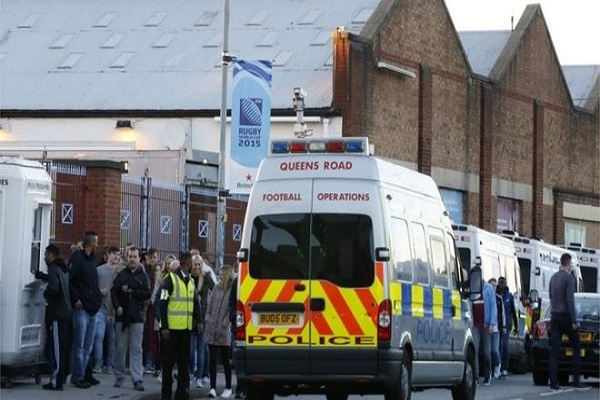 Two men from Birmingham and one man from Redditch, Worcestershire, were charged with using threatening words or behaviour. Others were held for breaching bans, being drunk and disorderly and assault. A 32-year-old man from Birmingham was also charged with invading the pitch. Police said overall, there were no major outbreaks of violence in and around the stadium, where Villa secured a third-round victory over their rivals. (BBC)