The EU has warned Covid vaccine producers they must deliver agreed supplies, amid fears reductions could seriously hamper its inoculation drive. 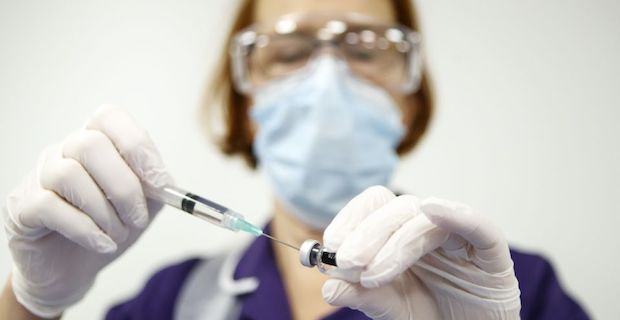 AstraZeneca and Pfizer-BioNTech have both said production problems mean they cannot supply the expected numbers. The EU warned it could restrict exports of vaccines made in the bloc, with Germany's health minister demanding "fair distribution".

The UK's vaccine minister warned of "the dead end of vaccine nationalism".

AstraZeneca is mainly produced in the UK, while the UK's supplies of the Pfizer-BioNTech vaccine come from the company's Belgian plant.Vaccine supply has become a critical issue as nations seek to stem high infection rates.

Separately, the German health ministry joined AstraZeneca in strongly denying some reports in German media of a lower efficacy rate for its vaccine among older people.

What are the supply fears?

Last week, AstraZeneca told the EU it was falling behind on its supply target because of production problems and Pfizer-BioNTech has also said supplies of its vaccine will be lower.

In response, EU Health Commissioner Stella Kyriakides has now said companies making Covid vaccines in the bloc will have to "provide early notification whenever they want to export vaccines to third countries".

She said the 27-member EU bloc would "take any action required to protect its citizens".

German Health Minister Jens Spahn backed her call, saying: "This is not about EU first, this is about Europe's fair share."

Keywords:
VaccineEUAstraZenecaPfizer-BioNTech
Your comment has been forwarded to the administrator for approval.×
Warning! Will constitute a criminal offense, illegal, threatening, offensive, insulting and swearing, derogatory, defamatory, vulgar, pornographic, indecent, personality rights, damaging or similar nature in the nature of all kinds of financial content, legal, criminal and administrative responsibility for the content of the sender member / members are belong.
Related News 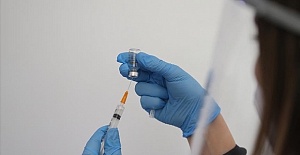 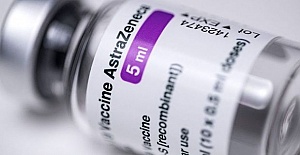 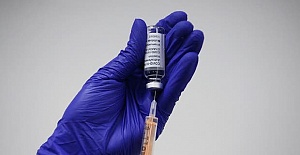 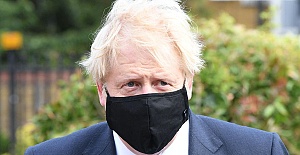 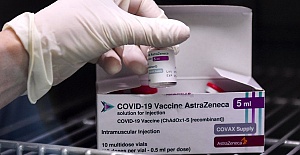