Turkish Republic of Northern Cyprus, New decisions taken by the Infectious Diseases Supreme Committee within the framework of coronavirus measures have been announced. 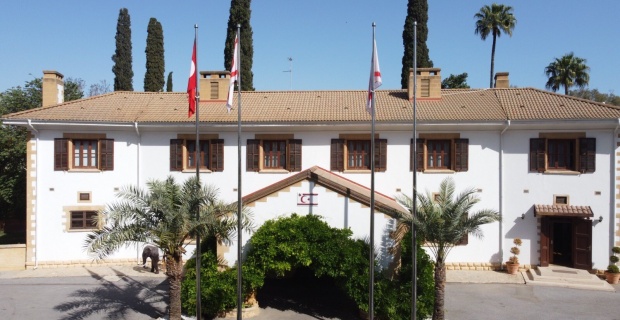 AVRUPA TIMES/LONDON- New measures for Covid-19.New decisions taken by the Infectious Diseases Supreme Committee within the framework of coronavirus measures have been announced.People will be able to enter the country without the requirement to take a Covid-19 test regardless of whether or not they are vaccinated.People can continue to cross at inland crossings without the requirement to take a Covid-19 test. According to the decisions announced on Wednesday, the use of masks will be mandatory in crowded meetings and organizations to be held in closed areas.Those who show symptoms will wear a mask and carry out an antigen test.If the antigen test result is positive, a PCR test will be carried out. 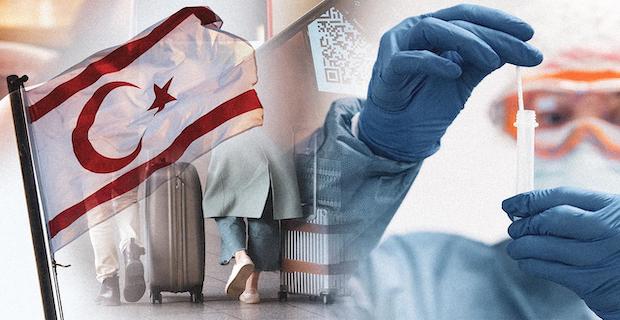 Turkish VP Fuat Oktay to hold contacts in the TRNC

Turkish Vice-President Fuat Oktay will hold a series of contacts in the Turkish Republic of Northern Cyprus on 23-25 ​​June.Oktay, who will arrive in our country at 11:00 today, will meet with TRNC President Ersin Tatar at 11:30, and  they will hold a joint press statement at the President Palace later today. Afterward, Fuat Oktay will meet with the Speaker of the Parliament Zorlu Töre at 13.00. Later in the afternoon, Oktay will visit Prime Minister Ünal Üstel at 17.00.Oktay will attend the Program Launch of the Union of Turkish Municipalities and the Union of Turkish Cypriot Municipalities at 19.30.Tomorrow, Fuat Oktay will participate in the "Entrepreneurship Grant Scheme Program" to be held in the conference hall of the TRNC Development Bank at 11:00 and will meet with young athletes afterward.As part of the visit, Oktay will hold inspections at the Turkish Republic of Northern Cyprus Academic Unit Campus of the Social Sciences University of Ankara at 14:00 on Friday. Oktay will visit Beyarmudu Municipality and will meet with women producers and entrepreneurs there. 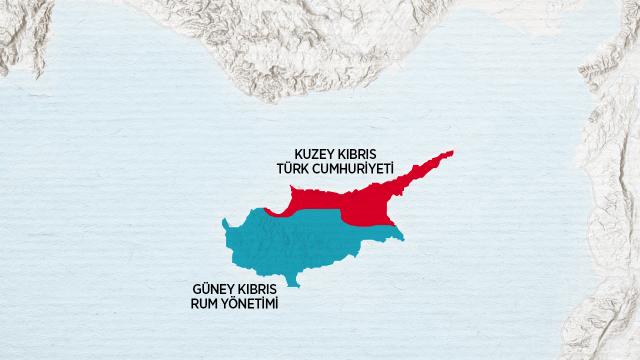 It has appeared on the press that the Greek Cypriot administration had decided to release a down-payment that will allow the purchase of attack helicopters from France for the use of the Greek Cypriot National Guard. This decision confirms once again that the Greek Cypriot side continues its armament program unabated, which threatens the stability and peace on our Island and in the Eastern Mediterranean.These provocative activities of the Greek Cypriot side, including placement of nearly 250 heavy weapon firing positions along the border; organising firing exercises for the priests; supporting the PKK terrorist organization, spending millions of Euros on weapons and ammunition, conducting an increasing number of military exercises with many countries and establishing bilateral military alliances, have reached to an alarming level. It is simply clear that the target of these military activities are the Turkish Cypriot People.The Greek Cypriot side’s so called confidence building measures serve no other purpose than to deceive the public opinion when on the other hand it continues its armament activities which pose a threat against the Turkish Cypriot People.The international community needs to see the played employed by the Greek Cypriot side.The sale of attack helicopters by France, a permanent member of the United Nations Security Council, to the Greek Cypriot side, and the lifting of the arms embargo by the United States, are the most obvious and new indications that the United Nations Security Council is not a credible and impartial institution.The support and cooperation extended to all the threatening policies of the Greek Cypriot administration is eliminating the possibility of a negotiated and acceptable agreement between the two Peoples. In addition, the unconditional support given to the Greek Cypriot administration prevents the establishment of a peaceful and stable environment much needed in the Eastern Mediterranean.The military activities carried out by the Greek Cypriot administration together with other countries against our country, once again reveal the importance and indispensability of the effective guarantee of the Motherland Türkiye, and demonstrate how vital it is for us to defend our rights and interests together with our sole supporter Türkiye.

Keywords:
New Measures For Covid 19Tunc New Measures For Covid 19KktcCovid 19
Your comment has been forwarded to the administrator for approval.×
Warning! Will constitute a criminal offense, illegal, threatening, offensive, insulting and swearing, derogatory, defamatory, vulgar, pornographic, indecent, personality rights, damaging or similar nature in the nature of all kinds of financial content, legal, criminal and administrative responsibility for the content of the sender member / members are belong.
Related News