The garbage crisis in Lebanon

What happened with the garbage crisis in Lebanon 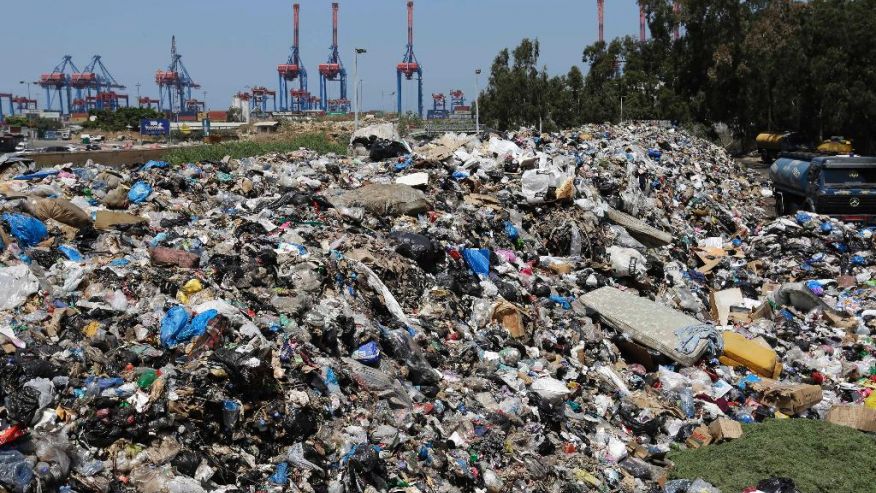 Residents of Beirut continue to voice frustration over the government’s seeming inability to end a two-month-old public sanitation crisis. The government has adopted some stop-gap measures, such as hauling the accumulating trash to temporary dumps. This, however, could have an adverse impact on public health, some health officials – including Health Minister Wael Abu-Faour – have warned. (AA)