The Bacteria That May One Day Cure Food Allergies 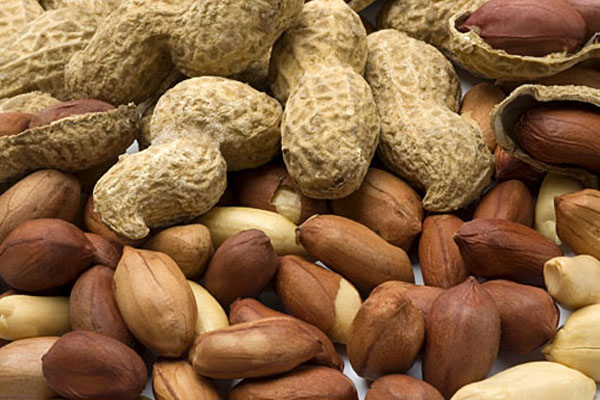 “There’s an estimated two children in every classroom with such severe peanut allergies that a few crumbs left behind by another kid could cause an anaphylactic response,” says Nagler, a food allergy professor at the University of Chicago. “That’s a huge change in a generation.” Every round of antibiotics a person takes will wipe out strains of bacteria inside the body, some of which are eliminated forever. Considering how early and how often antibiotics are administered to kids—coupled with our increasingly antimicrobial lifestyles—we’ve become more prone to allergies and other ailments, the hygiene hypothesis goes. There’s no cure for food allergies, just lifestyle adjustments and abstention. But Nagler and her team may have the germ of an idea for treatment using gut bacteria, according to a new mice study published in the Proceedings of the National Academy of Sciences.

The team dosed two groups of mice with peanut allergens. One group of mice had been bred to be entirely without gut germs; the other group had sparsely populated gut bacteria due to treatment with antibiotics. Both groups of mice had higher levels of the allergen in their bloodstream compared to mice with healthy gut-bacteria populations.

After giving those same mice a mix that contained the bacteria strain Clostridia, their allergen levels plummeted. Infusing the mice with another group of intestinal bacteria, Bacteroides, didn’t help—so the researchers think the effect is special to Clostridia. “These bacteria are very abundant and they reside very close to the epithelial lining, so they’re in intimate contact with the immune system,” Nagler says.

She and her team plan to investigate how other allergens react to Clostridia, and how Clostridia signals the immune system to elicit the protective responses they saw in the experiment. Next, they’ll transfer gut bacteria from food-allergic infants and healthy infants into germ-free mice, Nagler says. “If we give back Clostridia to a mouse that has the bacteria of an allergic child, can we now reverse susceptibility in that mouse?”

The hope is that one day, we might see probiotics armed with Clostridia. Its ability to form stable spores may make the bacterial group ideal for this type of packaging. “They could potentially be encapsulated, given as a drug, and allowed to germinate when they reach the GI tract,” Nagler says. “We hope now to be able to develop these bugs as a novel treatment for food allergy.”