Smokers across England are being urged to quit for a month in a government campaign. 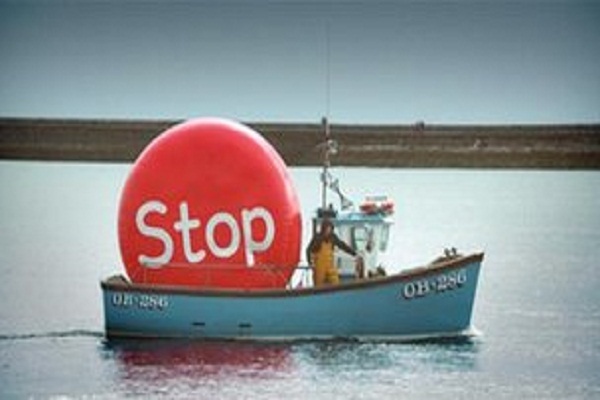 'Stoptober' stop-smoking campaign launched in England Research has shown that people who manage to stop smoking for that length of time are more likely not to start again.England's Chief Medical Officer Professor Dame Sally Davies said it was the first time that the government had launched a "mass quit attempt".

The campaign will involve TV and radio advertising, a daily messaging service and roadshows around the country. There is also a Stoptober app and a Facebook page.

"I think it's well worth trying this approach," he said.

"And if we can get people working locally together collectively to give up we can have a real impact."