Introduced in 2012, the tied-visa system, attaches domestic workers to their employers. 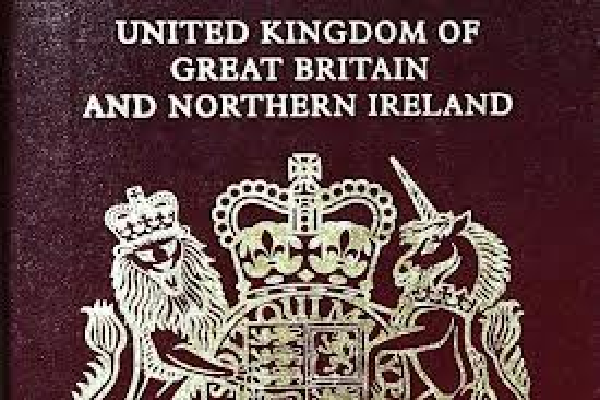 Assembly Members agreed a unanimous motion calling for the protection of domestic workers, who are particularly vulnerable to exploitation. Murad Qureshi AM, who proposed the motion said: “With migrant domestic workers at risk of low pay, mental and physical abuse, and trafficking, we need urgent action to deliver protection and justice for those on the receiving end. “Even with greater efforts to check on the welfare of migrant workers, tied-visas can be a huge barrier to justice and a catalyst for modern day slavery.”

Andrew Boff AM, who seconded the motion said:

“I don’t think that is the intention, but the result is the effective licensing of modern day slavery. It needs to change.”

“Around 17,000 domestic workers are brought to the UK each year to work in some of the most exclusive residential areas of London[4].

Migrant domestic workers are particularly vulnerable to exploitation[5] and evidence suggests that low pay, physical and mental abuse, long working hours, and trafficking are endemic. Reports of abuse and exploitation are rare and to date there has been no conviction upheld for trafficking an adult to the UK for domestic servitude[6].

The situation is exacerbated under the current visa rules[7], introduced in 2012, which tie domestic workers to their employer[8]. Critics of the tied-visa claim that the UK government has recreated kafala, a much criticised sponsorship system used in Gulf States, which is turning migrant workers into modern day slaves[9].

The Mayor’s response to the issue is that MOPAC’s victim strategy pays careful attention to ensure the best possible reach of resources to all victims of crime[10]. More could be done to make sure that convictions are upheld and to stop abuse from happening in the first place.

This Assembly therefore welcomes the suggestion made by the Government’s Anti-Slavery Commissioner, Kevin Hyland, for an inspections system designed to assess the welfare of domestic workers[11]. However, concerns that such regulation would be ineffectual under the current tied-visa must be taken into account when considering future policies to protect domestic workers.

We understand that the recommendations of an independent review of the tied-visa commissioned by the Minister for Modern Slavery and Organised Crime, Karen Bradley, are due to be announced[12].

Given the barrier to justice for domestic workers that the tied visa presents, this Assembly calls on the Mayor, in his capacity as the de facto Police and Crime Commissioner for London, to write to the Home Secretary, making the case for the tied-visa to be repealed.”