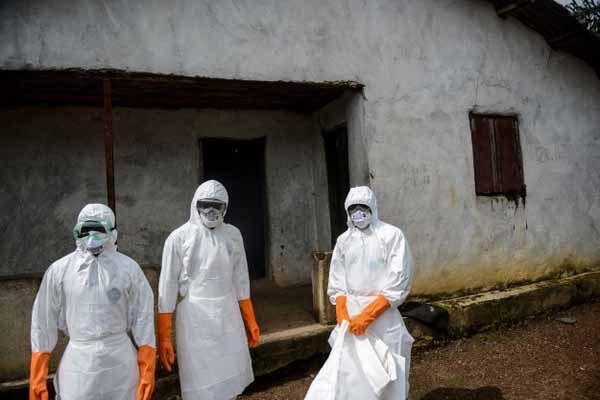 GENEVA (AVRUPA TIMES) The World Health Organization (WHO) has confirmed a death from Ebola in Sierra Leone a day after West Africa was declared free of the illness.

"We can confirm the Ebola case in Sierra Leone," the WHO said in a statement Friday.

Sierra Leone was declared free of the Ebola virus on Nov. 7, 2015, and the region was pronounced Ebola-free on Thursday.

On Thursday the WHO declared an end to the two-year regional Ebola outbreak. The epidemic claimed over 11,000 lives across West Africa before Liberia was the last country in the region to be declared free of the virus.

"The World Health Organization cautions that the three countries [Guinea, Liberia and Sierra Leone] remain at high risk of additional small outbreaks of Ebola, like the most recent one in Liberia," the WHO had warned Thursday.