More accountability and transparency in Enfield's Hospitals in the future

What happened in the hospitals in Enfield 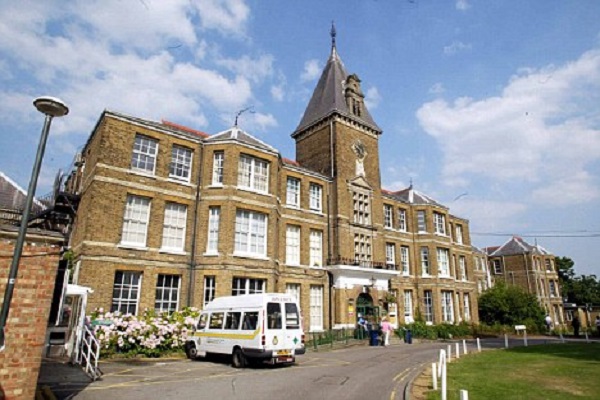 Joan Ryan MP is calling for greater accountability and transparency for the thousands of patients in Enfield and surrounding boroughs who suffered Referral to Treatment (RTT) delays and were put at risk of clinical harm, as a result of IT problems at the former Barnet and Chase Farm Hospitals NHS Trust. In 2013-2014 the Trust suffered serious IT issues which resulted in thousands of patients going missing from their computer system who had been referred by their GP to the Trust for treatment. When the Royal Free London NHS Foundation Trust acquired Barnet and Chase Farm Trust in the summer of 2014 they took over the responsibility for dealing with the problem and identifying the patients concerned. Figures that have recently come to light show that as of May 2015, 10,454 patients have undergone a clinical harm review process. Whilst 6,000 of which were categorised as not at risk, around 4,000 were deemed to be at low risk of harm, 77 patients at moderate risk and 1 patient at severe risk, due to the delays in their treatment. (Labour member of Parliament for Enfield North)