Derya Sert, who became pregnant on April 12 after receiving the world’s first-ever uterus transplant from a deceased woman in the Mediterranean province of Antalya. 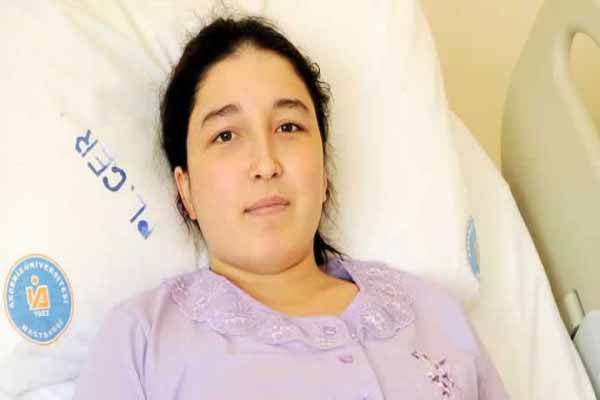 “Derya Sert’s pregnancy has been terminated after the heartbeats of the embryo could not be observed at the end of an eight-week check,” doctors said in a joint statement today.  The statement also said the overall situation of the patient was good and that she was resting at home. Another embryo will be transferred to her when the “appropriate conditions” arise, according to doctors. An embryo was successfully transferred to Sert’s uterus following the Aug. 8, 2011, transplant at Akdeniz University, making Sert the first woman to ever be impregnated through such a method.  A medical team of eight Turkish doctors successfully transferred a uterus from a deceased woman into Sert, who was previously unable to conceive. Since receiving the uterus, the woman has had normal menstruations. Uterine transplants are new, with the first successful one conducted in Turkey in 2011. Two Swedish women received new uteruses in the world’s first mother-to-daughter uterine transplants aimed at helping them have babies, Gothenburg University announced several weeks after Sert’s operation