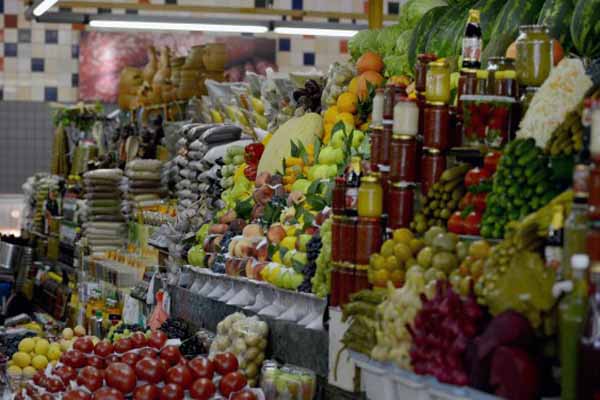 Rt. Hon Joan Ryan MP has raised serious concerns that some families in Enfield are being driven into “abject poverty”, due to the Government’s policies, as it was revealed that food banks in Enfield have given 2,534 three-day emergency food supplies to people in crisis, 1,029 of which were given to children, between April to September 2015.

Ms Ryan drew attention to the latest mid-year statistics on food bank use from the Trussell Trust on the floor of the House of Commons on Thursday 19th November. Enfield has two Trussell Trust food banks – one in North Enfield, on Lincoln Road, and the other in Edmonton. The North Enfield food bank alone provided 2,465 three-day emergency supplies, with 1,475 being given to adults and 990 to children.

Of all the London Boroughs with figures available, Enfield provided the fifth highest amount of three-day emergency food supplies between April and September.

The Trussell Trust runs a network of 425 food banks across the UK, in partnership with churches and local communities. According to the organisation’s UK food bank director, Adrian Curtis, the latest food bank figures “are still at worryingly high levels” with an overall rise of three percent on last year’s figures.

The figures from the Trussell Trust follow the recent publication of the 2015 London Poverty Profile which showed that “Enfield remains in the bottom eight worst performing London boroughs when measured against a range of poverty and inequality indicators including unemployment, low pay, education, tax credit claims and renting affordability.”

“The volunteers at food banks in Enfield are doing a brilliant job, but it is outrageous that so many families with children are having to rely on food banks to put food on the table.

Rather than addressing the inadequacies of the Government’s policies, which are forcing more people below the breadline, the Minister – in his reply to me – said that food banks ‘were used more extensively in countries such as Germany’.

This is a really cavalier approach from the Government on such an important issue and does nothing to help those in great need in Enfield and elsewhere.”