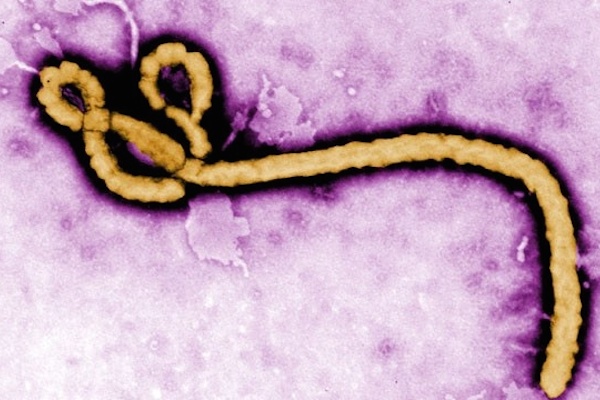 The Liberian government has lifted a quarantine on the slum community of West Point near Monrovia, a move that might ease tensions in the community that had been sealed off for the past 10 days over the spread of the deadly Ebola virus. The decision was reached following a recommendation from the Ministry of Health and Social Welfare, the highest decision-making body on health matters in the country, Liberia's Information Minister Lewis Brown said in a statement on the state radio. The lifting of the quarantine means that the West Point residents can now move in or out of the community and carry out their normal activities disrupted by the 10-day de facto restriction on the local residents' movement.
Assistant Health Minister for Preventive Services Tolbert  Nyenswah told Anadolu Agency that the ministry's decision to lift the quarantine comes following the cooperation shown by the West Point residents.
"There's no reason to further continue the quarantine. The health team as well as the health center there are moving very well and some level of civility has entered the township," Nyenswah said.
"President [Ellen Johnson Sirleaf] in the wisdom of the recommendation of the Health Ministry has instructed the security forces to lift the quarantine," he added. He furthered noted that the community - during the days of the quarantine – did "extremely well" in helping the health team with contact tracing of suspected cases. The test results of those cases will be made known in the shortest possible time, he said. Earlier this month, West Point residents woke up to find their township heavily barricaded with barbed wire and surrounded by security forces.
The decision was part of the government's efforts to battle an outbreak of the deadly Ebola virus in the West African country.
Yet, the move prompted clashes between security forces and local residents, which left a 16-year-old boy and two people injured.
On Monday, the Liberian president visited the quarantined community to get a first-hand assessment of the situation on the ground.
During that visit, to the community's residents urged the president to lift the  quarantine, citing sharp increase of food princes.
In recent months, Ebola – a contagious disease for which there is no known treatment or cure – has claimed 1,552 lives in West Africa, mostly in Sierra Leone, Guinea and Liberia. Six Ebola fatalities have also been confirmed in Nigeria. The deadly tropical fever, which first appeared in 1976 in Sudan and the Democratic Republic of Congo, can be transmitted to humans from wild animals. İt also reportedly spreads through contact with the body fluids of infected persons or of those who have died of the disease.
By Evelyn T. Kpadeh