Three more cases of the coronavirus have been confirmed in the UK, including the first one in Wales. 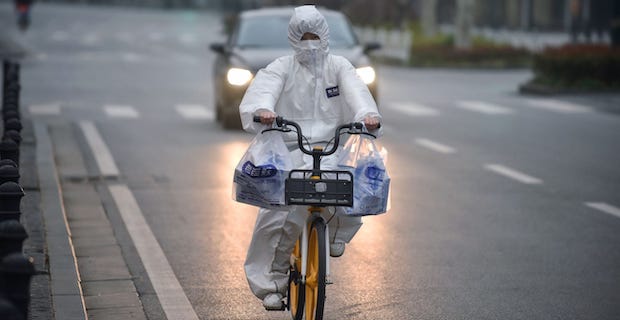 Two new patients in England contracted the virus while in Iran, the Department of Health and Social Care said. Public Health Wales said it was working to identify close contacts of the Welsh patient, who is from the Swansea area and was infected in northern Italy before returning to the UK. The new cases bring the total number in the UK to 19. Wales' chief medical officer Dr Frank Atherton said "all appropriate measures" were being taken to care for the patient and reduce the risk of transmission. The patients in England are being treated at a specialist centre at the Royal Free Hospital in London.

Northern Ireland also confirmed its first case on Thursday. Authorities said they have contacted passengers who sat near the woman on a flight from northern Italy to Dublin. Prime Minister Boris Johnson will chair a meeting of the government's Cobra emergency committee on Monday in response to a growing number of cases in Europe. It comes as airline Jet2 said British guests at a locked-down hotel in Tenerife would not be flown home until 10 March, unless they tested negative.

Some 168 Britons were among hundreds of guests confined to the Costa Adeje Palace earlier this week. BBC reporter Dan Johnson said nine Canary Islands residents were allowed to leave the hotel on Friday because they arrived after four Italian guests with the virus had left.