China may have 575,000 people living with HIV and AIDS

From January to October, around 97,000 new HIV cases were reported. 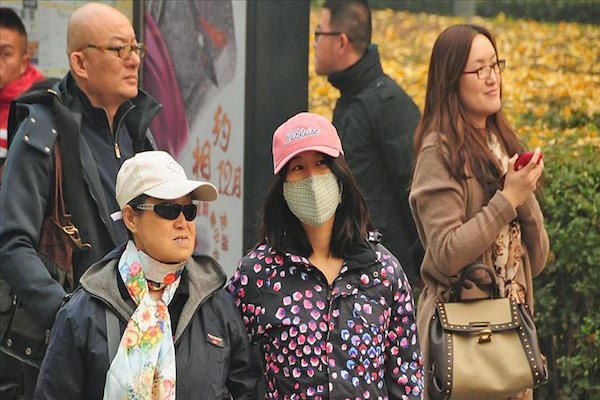 AVRUPA TIMES/BEIJING-China may have 575,000 people who are living with AIDS/HIV, official statistics revealed on the eve of World AIDS Day.State news agency Xinhua reported Monday that the number of people living with HIV/AIDS in China had reached 575,000 by the end of October, with 177,000 people succumbing to the illness. According to 2015 statistics released by the Chinese Center for Disease Control and Prevention. Among the total cases, 932 percent were sexually transmitted. The percentages of infection from mother-to-child and from drug needle use were low. From January to October, around 97,000 new HIV cases were reported. The center noted an increase of 27.8 percent in the number of students living compared to the same period last year, with a total of 2,662 new case recorded. An estimated 15.8 million people worldwide are now receiving HIV treatment, the Joint UN Programme on HIV/AIDS (UNAIDS) said in a report last Tuesday.    According to UNAIDS, new HIV infections have decreased by 35 percent worldwide since a peak in 2000, and AIDS-related deaths have dropped by 42 percent since a high in 2004 by June 2015.