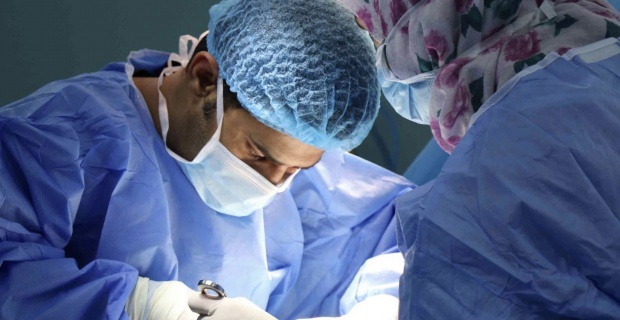 Black patients in the UK wait up to six months longer for an organ transplant than the overall population, according to a report by the country's health authorities on Thursday. For an organ transplant, the best match comes from someone of the same ethnicity, however only 2% of donors last year were Black, while Black people are 4% of the population, according to the NHS Blood and Transplant report, seen by BBC Radio 1Xtra's If You Don't Know podcast.

BBC reported that while waiting times have improved for all ethnicities in Britain, Black people wait on average of 735 days for a kidney transplant.

Meanwhile, the average waiting time is 550 days for the general population, 650 days for Asian people, and 488 days for white people.

"Black people wait longer because there's less people coming forward to give their organs from their ethnic group," said Winnie Andango from NHS Blood and Transplant.

Kidney patients make up the majority of people on waiting lists because transplants need to be matched by blood and tissue type, while other organs only need a blood type match.

Keywords:
NHSOrgan Transplant
Your comment has been forwarded to the administrator for approval.×
Warning! Will constitute a criminal offense, illegal, threatening, offensive, insulting and swearing, derogatory, defamatory, vulgar, pornographic, indecent, personality rights, damaging or similar nature in the nature of all kinds of financial content, legal, criminal and administrative responsibility for the content of the sender member / members are belong.
Related News