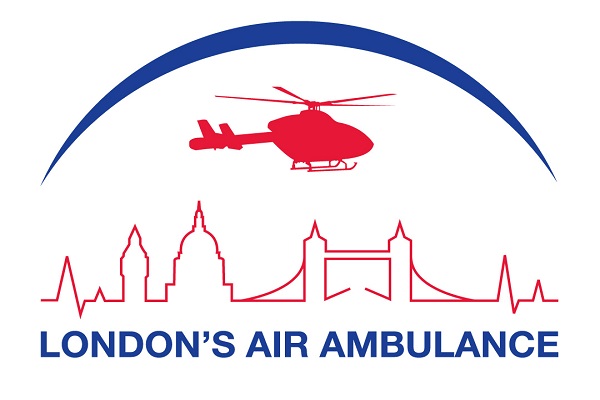 An Hour to Save Your Life, which starts on BBC Two on Tuesday 4th March at 9pm, showcases innovations in the three strands of emergency care where patients are treated on scene and go straight to specialist centres - cardiac arrest, stroke and trauma. As well as London, filming also took place in Birmingham and Nottingham.

The Royal London Hospital and London’s Air Ambulance have long pioneered innovations in treating patients with life threatening injuries (major trauma). The programmes show how their expert teams treat a motorcyclist who has massive internal bleeding, a young man whose lungs have collapsed having been stabbed and a tree surgeon who has fallen from a significant height.

The London Chest Hospital’s Heart Attack Centre also features in the series. In conjunction with the London’s Air Ambulance Physician Response Unit (PRU), which is a medical emergency car, we see them treat patients who have suffered a cardiac arrest.

The PRU, which carries a senior doctor and paramedic to medical emergencies, provides advanced treatment for patients who collapse in cardiac arrest (where their heart stops completely and they are in effect clinically dead). The doctor-led team provide three vital clinical interventions - mechanical cardiopulmonary resuscitation (CPR), intravenous cold fluids to quickly bring down the patients temperature to 34 degrees and a roadside anaesthetic. Taking over the patient’s breathing and rapid reduction in body temperature protects the patient’s brain and vital organs.

Dr Gareth Davies, Medical Director of London’s Air Ambulance - who founded the PRU - and Consultant in Emergency Medicine at The Royal London Hospital run by Barts Health NHS Trust features in the series.

He said:  “Documentaries like these can really help speed up the understanding of new developments in trauma and pre-hospital medicine to both professional groups and lay people. It is a good way of sharing our understanding and inspiring future healthcare professionals.”