HIV infections among young people in Kenya have dropped immensely in the past two years, the country’s AIDS council said late Tuesday 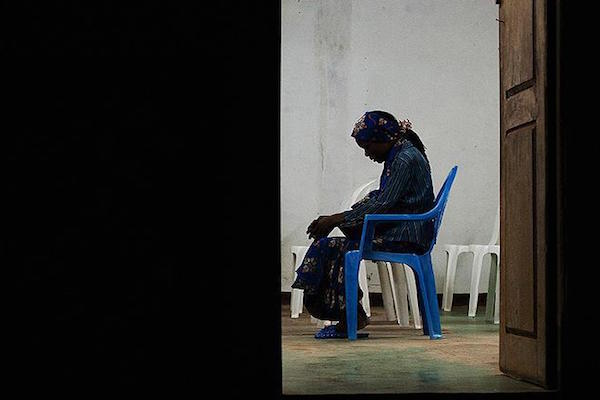 HIV infections among young people in Kenya have dropped immensely in the past two years, the country’s AIDS council said late Tuesday. However, the body said around 180,000 adolescents in Kenyan schools remain HIV-positive. Of these, 75,600 are not receiving crucial antiretroviral therapy.

Director of Kenya's National Aids Control Council, Celestine Mugambi, told a teachers’ conference that, on average, 98 teenagers are infected with HIV daily and 14 teenagers or young adults die from complications brought on by the disease in the same period.

“Adolescents and youths need to be told about HIV, its causes and how to prevent it. Teachers and parents should not assume that our children know about all these things; you need to be there to guide them and counsel them,” she told the conference.

"There are low testing rates among adolescents, with only 46 percent of females and 58 per cent of males being tested for HIV," Mugambi said. "Only 58 percent of those infected are aware of HIV issues, including how it is spread and prevented," she added.

Mugambi said her organization’s goal is to reduce HIV infections among Kenyan students by 40 percent within the next two years.