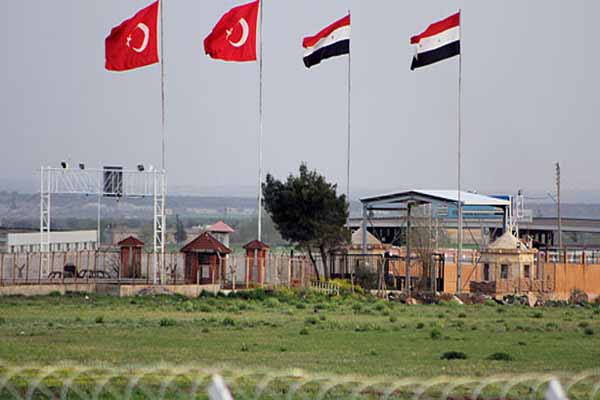 Turkish police have found 177 kilograms of explosives in a car in Kilis, Turkey's border province on Sunday. Turkish media sources reported that two Syrian nationals were detained after the incident. Police have launched an investigation into the incident. On May 11, a car bomb exploded outside Reyhanlı City Hall and another went off outside a post office. Fifty-three people were killed and as many as 100 were injured in the bombings. Reyhanlı is a main hub for Syrian refugees and activity for those fighting in opposition to Syrian President Bashar al-Assad's regime.