Turkey begins its 22 round of EU accession negotiations - called Chapter 22. 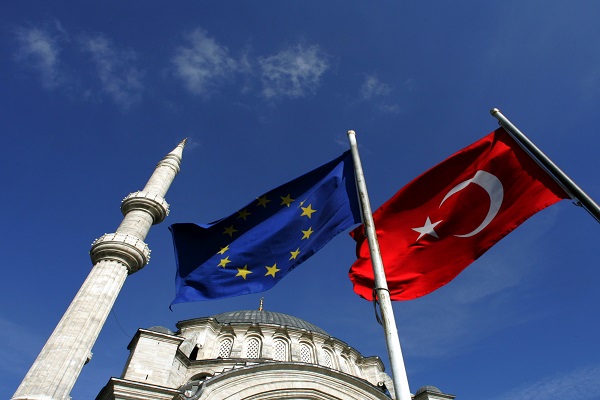 Turkey’s Foreign Ministry welcomes the opening of the negotiations on Chapter 22, talks which will focus on regional policy and coordination of structural Instruments, at the Intergovernmental Conference at Ministerial level held in Brussels on Tuesday.

Stating the importance of Chapter 22 for revitalization of the negotiation process after a 3 year interval, “the blockages on chapters that have been introduced with political considerations would also be lifted immediately and thereby all other chapters be opened to negotiations.” Turkey emphasized its expectation.

It stated that “Turkey will decisively continue its work the path towards EU membership.”